In total the capture fishery accounts for 76 percent of total fish and seafood production in Canada. Together, lobster, crab and shrimp comprise 67 percent of the landed value of all fish and shellfish harvested in Canada.

THE WORLD’S LEADING SUPPLIER OF
LOBSTER AND SCALLOPS 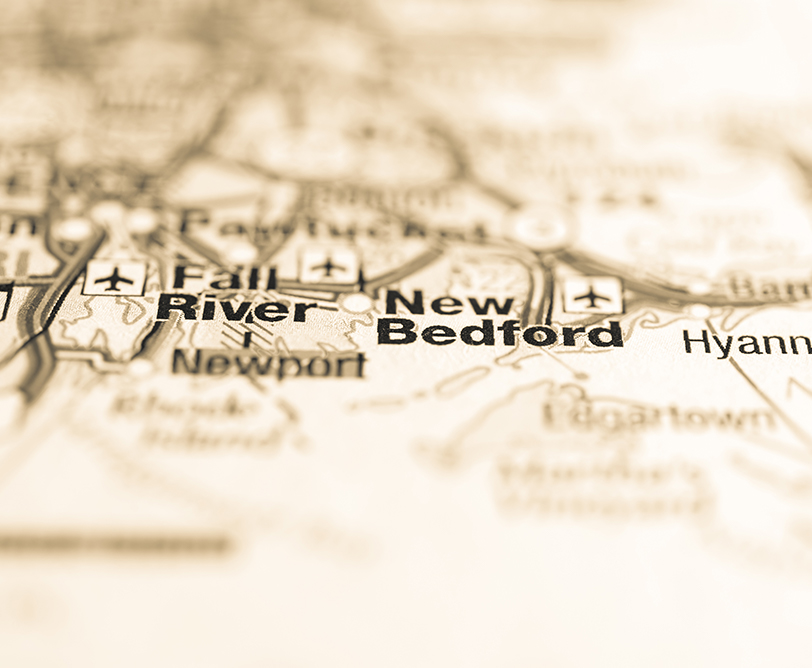